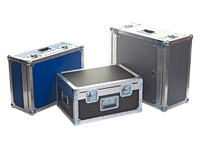 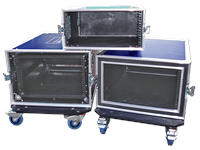 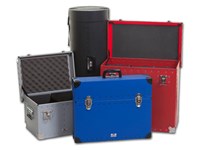 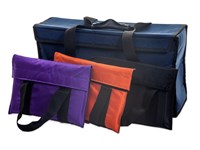 The Mclaren Formula 1 team recently approached us here at Dragon Cases to manufacture some large custom built flight cases to store and transport catering apparatus for their track side hospitality suite. We have supplied several flight cases to the successful racing team in previous years and have built up a good working relationship with them.

The successful British Formula One team who’s headquarters are in Woking, Surrey was founded in 1963 by New Zealander Bruce Mclaren. They have won over 180 races, 12 drivers’ championships and 8 constructors’ championships. The team won its first Grand Prix at the 1968 Belgian Gran Prix. 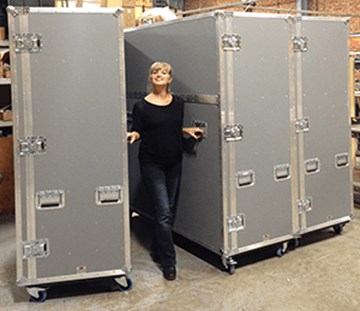